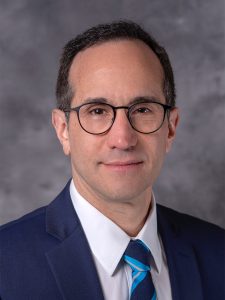 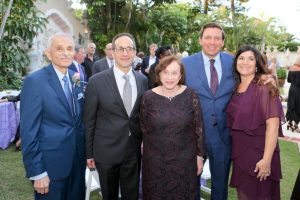 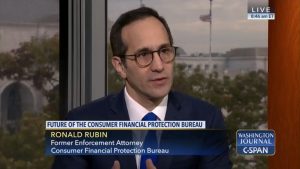 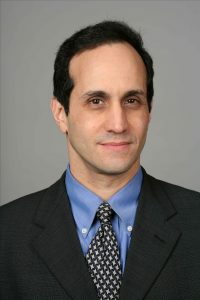 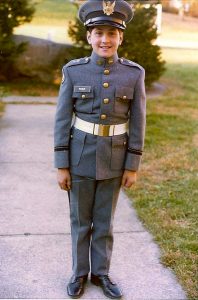 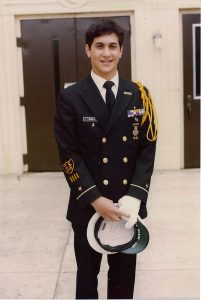 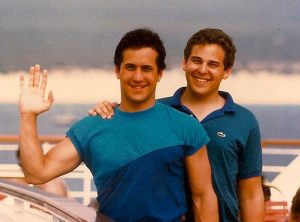 Write Brothers (with Richard A. Rubin) 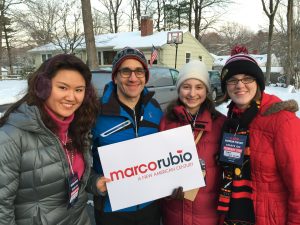 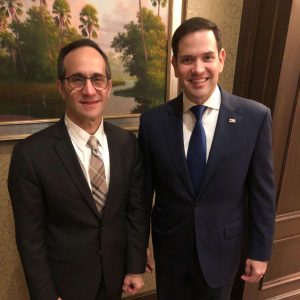 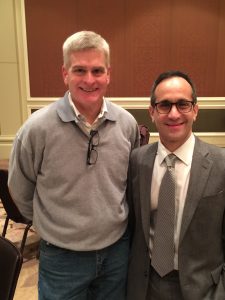 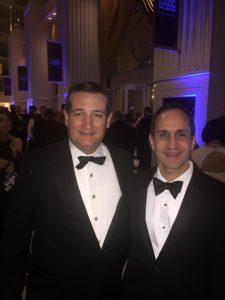 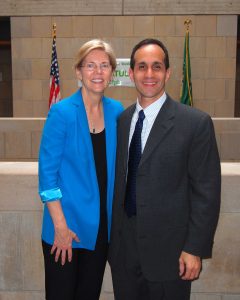 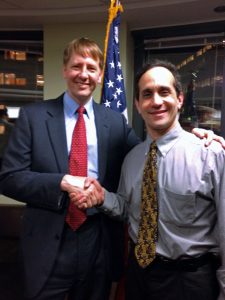 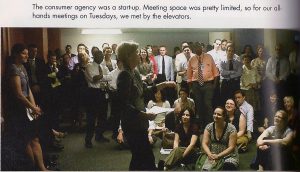 Guess who just realized that Republicans were not welcome at the CFPB? (2011 photo from Elizabeth Warren’s book, “A Fighting Chance”) 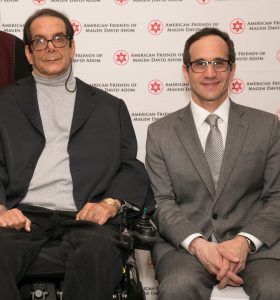 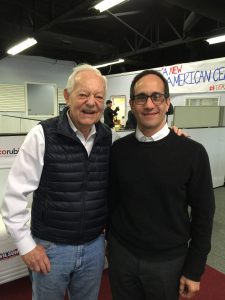 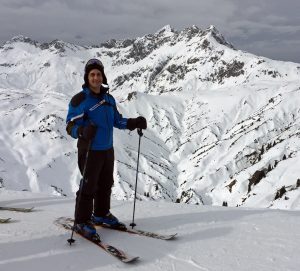